Pronouncement of undesirability and/or entry ban

In such a case, you may no longer be allowed to live in the Netherlands, or perhaps you may not even enter Europe. Some aspects of this are explained below: if you become subject to an order declaring you an undesirable foreign national or if you are subject to an entry ban.

An order declaring you an undesirable foreign national may be imposed if you are considered a present, genuine and serious threat to public order, or if you are in the Netherlands legally, but you have committed criminal acts several times. This order applies to national of European Union countries.

If you have committed criminal acts and you are not a national of a European Union country, an entry ban may be imposed. An entry ban means that you may not be in the European Union, including the Netherlands, for a specific period. The entry ban can be imposed for a period of between 1 and 20 years. It may be imposed, for example, because you were convicted of a grave crime and are considered a threat to public order. You can lodge an appeal against the entry ban.

If a pronouncement of undesirability is issued, an assessment is made comparing the national interest (public order and national security) and your own interest – and possibly your personal circumstances and your family.
A pronouncement of undesirability applies not only in the Netherlands, but with immediate effect in all Schengen countries as well.

If you have been declared an undesirable foreign national, then your details will be entered in the Schengen Information System. In that case you will be refused entry to all Schengen countries at the border. A declaration of undesirability may be temporarily revoked in compelling family circumstances, or if you must appear in a court case as a witness and/or as a suspect.

If you are on the territory of the Schengen countries despite being declared an undesirable foreign national, this is illegal and you are liable to punishment. 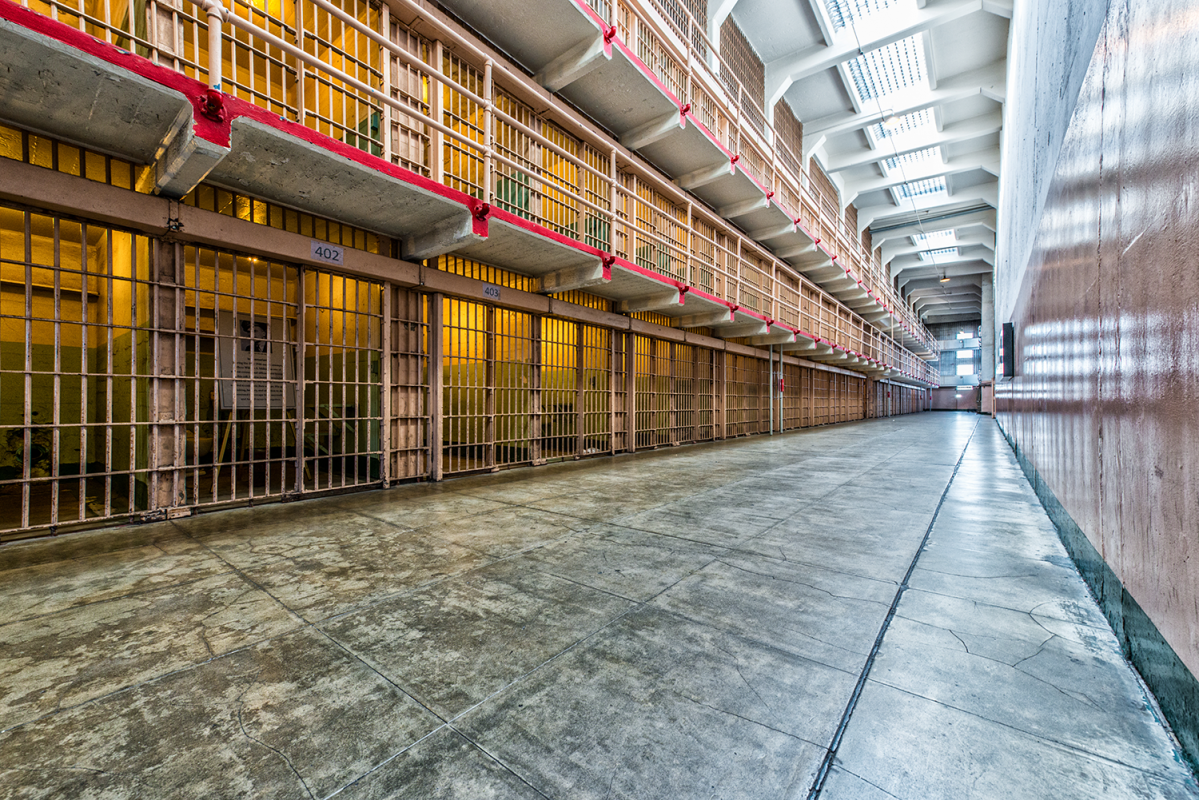 Protesting an entry ban or pronouncement of undesirability

You can take action against an entry ban and/or apronouncement of undesirability. We will be glad to advise you about your options.

If you need assistance, call us on 020-4192612 or send an email to info@advocatenkantoorimamkhan.nl. We will contact you as soon as possible.

NOTE: These settings will only apply to the browser and device you are currently using.